We have an ultra modern clubhouse where we are fully licensed to serve food and drinks. If you are in the mood to watch your favourite sports game we have several big screen TV’s available.

We have a large Cluhouse and Functions Hall, which seats 150 people, as well as a Lapa / Braai area.

We also have a Private Function Hall, which seats 50 people, where you can entertain private guests, do training and /or host small conferences. 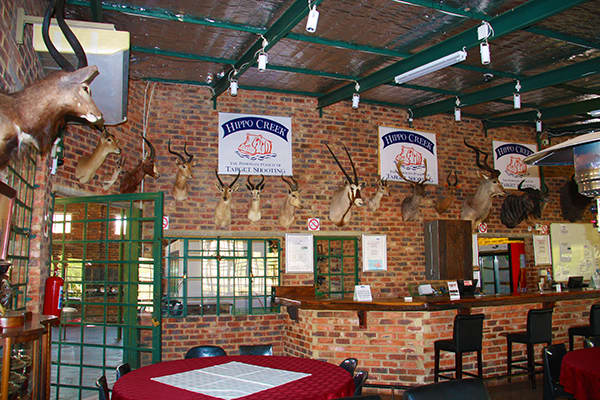 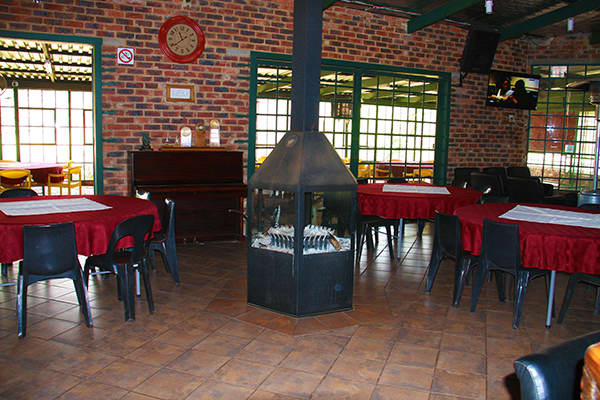 Breakfast and Lunch is available on our standard menu during the week as well as over weekends and special requests may be handled by prior arrangement.

Our Clubhouse and Large Hall is available for functions and meetings by arrangement. 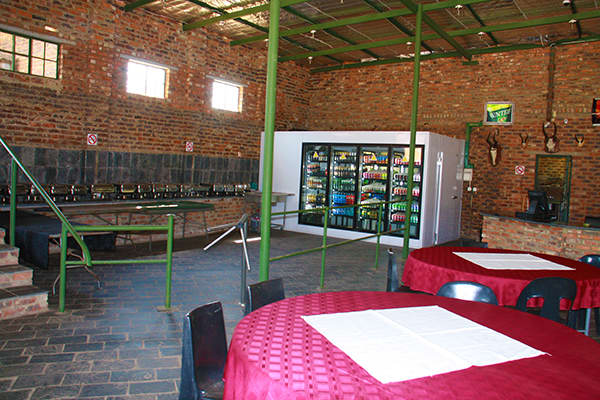 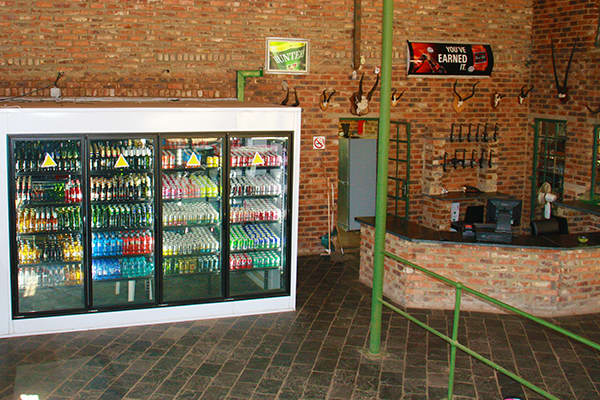 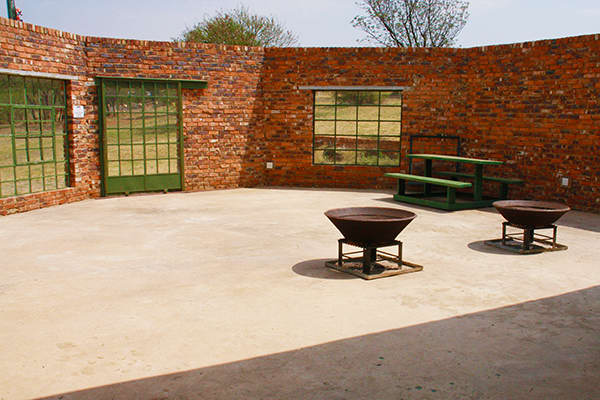 We are fully licensed to sell all firearms and ammunition and do so at most reasonable prices, give us a call to inquire. 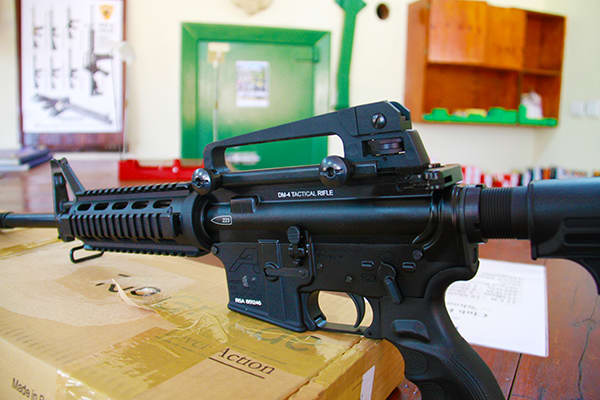 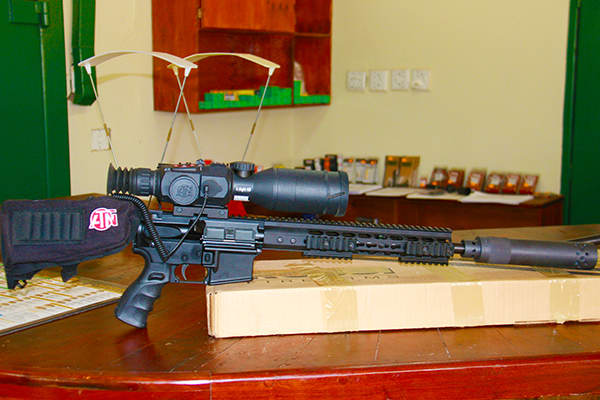 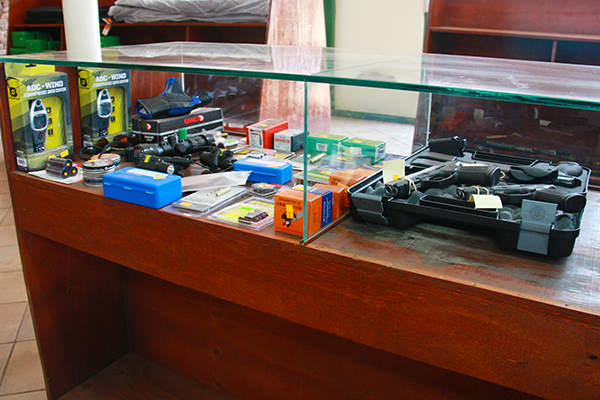 CLAY TARGET
A total of sixteen (16) permanent clay target layouts that have been built to exact international standards and specifications, which include the following disciplines:

SPORTING CLAY’S
• FITASC Sporting 16 Stand (100 Targets) walk through range.
• FITASC Compak Sporting 13 ranges, all fully automated of which 4 with voice release
• English Sporting 10 Stands (100 Targets)
** Any other configuration hereof can be customized and catered for Corporate and Fun Shooting Days.
***For the deserning Rock Pigeon Shooter come shoot/practice our High Rocky Tower where you can practice Rocky Shooting at a height of 48m.

100m Range Configured to shoot Silhouette and other fun disciplines. Under Construction.

Special configured shoots can be accommodated with prior arrangements.

Our Handgun Range is Coming Soon!

This is a demo store for testing purposes — no orders shall be fulfilled. Dismiss